What’s our own health journey been like? Sit back, relax, and have enjoy our story! Both of my sons had different issues going on. One had Asthma and the other had many neurological labels such as Dyslexia, Dyspraxia and suspected PDA, ASD, ADHD, SPD symptoms. We visited the doctor or hospital at least every other month from when they were born up to when we started our Natural Health journey. Since then, we have not been to the doctors or hospital once! We tried everything and was at the point of just giving up and then we found the hair test which changed our lives………….

We went on an incredible journey of lifestyle changes to help both of my sons. The biggest thing I notice when I look at my youngest now is  how much swelling has reduced in his face. This picture was taken 8 months apart. We had MRI scans, blood tests and stool tests done through the GPs and hospital with no joy or answers. I always thought his head looked swollen (you can see it in his forehead and eyes) there is now much less swelling around his head and eyes and now he never complains about his head aching like he used to.

When we started our journey, Nathan was 8 and Leon was 10. Nathan was really struggling at school, and Leon had lots of issues with breathing / asthma.  Where do I even start with Nathan? He had struggles at school, he felt like his teacher hated him, he got sent out of lessons for being silly (which now I know was his coping mechanism), I was told when he copied from the board it was littered with mistakes, he used to get angry at the flick of a switch and could write something one minute, and 5 minutes later have no clue how to write it again. I used to get annoyed myself at him, because i just couldn’t comprehend. Was he being awkward or could he really not help it? Enough was enough at this school, I was certain he had dyslexia and dyspraxia as he could not follow instructions / sequences, and he reversed words and his writing was terrible! I sat in a meeting with his teacher, the SENCO and head teacher and was told they had done a dyslexia screening and nothing was shown. I let them know I was going to go to the Indigo Centre in Norwich to have him tested properly, and was told by the SENCO ‘if you pay for a test, they will tell you something is wrong’ – that wasn’t very helpful, but made me determined to continue my quest to help Nathan. So off I went to the indigo centre and after the assessment, I was told he had dyslexia, dyspraxia and they also believed he was on the spectrum, with Aspergers, ADHD or something else. The lady who was there at the assessment was so lovely, she gave me literature about Autism awareness, she gave me a hug and told me that she would be there for me. I was trying so hard to keep it together in front of my son but was broken and sobbing. What does this mean for him, his future and his education… I felt so lost. After this – I also went to an opticians called Coe Costa and Moore in Norwich to test my son to see if he needed colour tinted glasses and he did. So we walked away ordering an orange pair of tinted glasses so that words didn’t move up and down the paper when he was writing. To cut an extremely long story short, we continued our life with the labels, colour glasses believing he would always struggle. I then went on a mission to learn everything possible to help my son. Doing course after course after course, and research after research. I ended up doing a Hair Tissue Analysis programme, retained reflexes programme, gut health, nutrition, iridology, face yoga, EFT and I am sure a few more things too! I could not accept that there was nothing I could do to make my sons life easier. I sent off my sons hair test and it came back with Mercury poisoning and Arsenic levels at levels which would affect his nervous and digestive system. I started detoxing my son of metals and balancing minerals and I couldn’t believe the difference. My son started answering me quicker, talking instead of getting zip lip and shutting down, stopped getting as angry, and he found life much easier. We then started working on gut health, retained reflexes and removing stress / cortisol from his body. He thrived during the summer. When he went back to school, he had the best 5 weeks I think he had ever had at school but then we had a set back when he was drinking water from school, and I noticed his gut has flicked and his behaviour changed and he was really struggling. The dark eyes appeared again, and I knew the toxicity from somewhere had got to him. This set me on another mission to learn about MTHFR gene mutation and i found out my son had it, which affects the detoxification pathways. I am now doing a practitioner programme to help with that too. It’s a journey, but his life is SO much better than it was, he finds life much easier, reading and writing is so much easier, anger is much less, he makes friends easier, has more conversations and is quick to answer questions when asked. 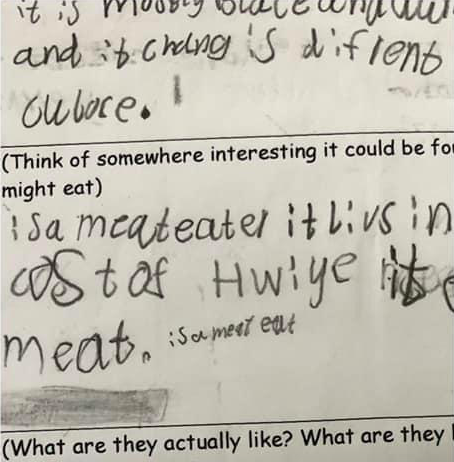 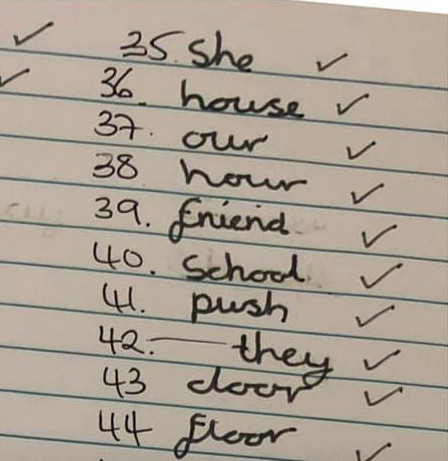 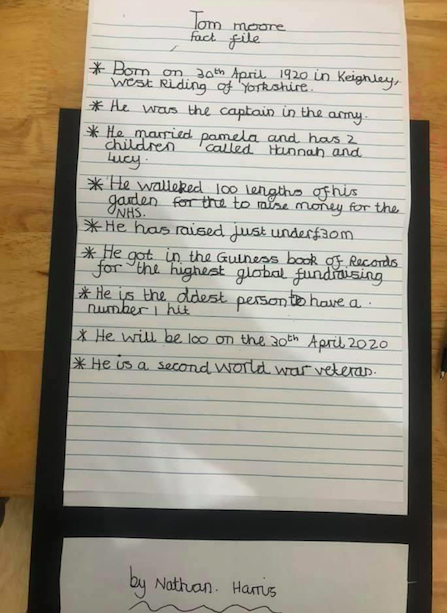 My son Leon also had mercury poisoning, which affected him in different ways. His was with his breathing, and since doing the detox of metals, he has not needed a puff of inhaler once. What he did end up with was a yeast / candida overgrowth and parasites and bacteria in his gut which is really common when you have heavy metal toxicity. We are now addressing that through diet, nutrition, metal removal, de stress and using a body frequency scanner. After the journey with my own children, I went on a mission to understand how many other children were affected by gut issues or heavy metals and did my own research study. The results will be published on pub med, but to give you a quick snippet of information 85% of the participants on the study had gut issues in early years and 95% had heavy metal toxicity at levels which would affect their nervous and digestive system. I now help families struggling with a variety of labels, in the hope it eases their symptoms and gives the children and parents a better quality of life.